A few words about us

After several years of excellent cooperation in the field of gynecology, driven by a passion for medicine, our team, headed by gynecologists Prapa Evangelia and Papadopoulou Maria, joined forces in order to establish this model gynecology centre.

Developments in the field of gynecology combined with our love for women have been the source of inspiration and strength which led to the realisation of our vision that will largely contribute to the improvement of health and self-confidence of modern women.

We are looking forward to seeing you in a beautiful, welcoming and cosy environment, well designed and equipped with the most up-to-date medical equipment that guarantees safety as well as excellent and spectacular results.

We will be happy to provide you with any piece of information you need and offer suitable aesthetic and therapeutic solutions. 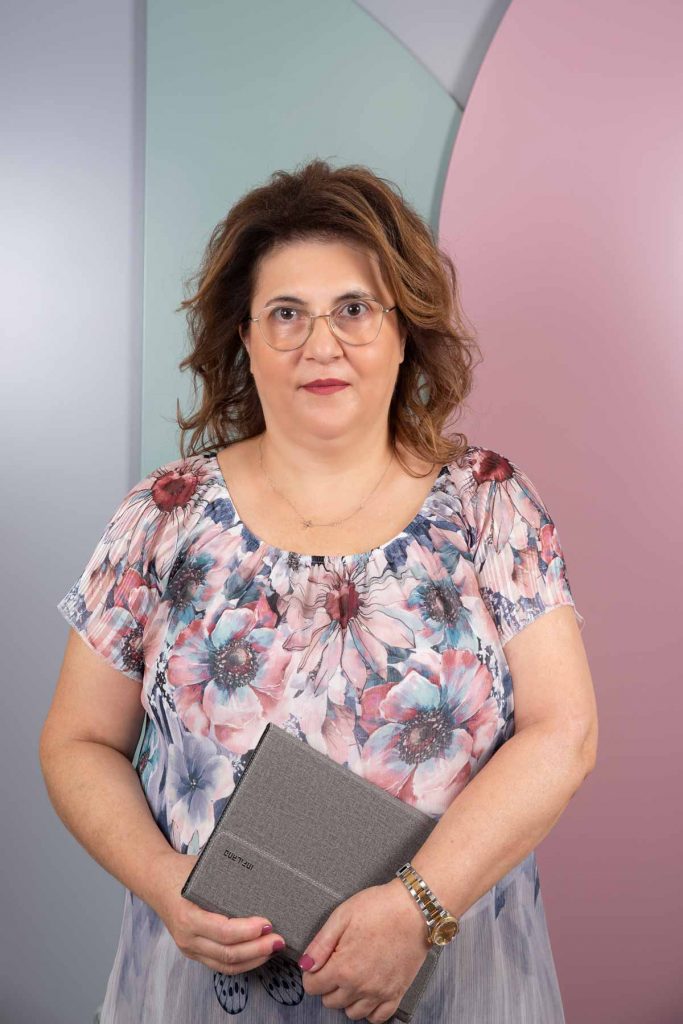 Maria Papadopoulou is an Obstetrics and Gynecological Surgeon from Komotini who works in private practice providing service to women and couples with respect and discretion. After graduating from high school in Greece, she moved to Italy where she studied medicine and graduated with honours from the International Medical School at Sapienza University of Rome in 1993.

She served until 1994 as a rural service doctor in the Rodopi prefecture. From 1995 to 1996, she trained in General Surgery at the General Hospital of Komotini and from 1996 to 2001 she specialised in Obstetrics and Gynaecology at the University Hospital of Alexandroupolis.

She has developed a day-to-day cooperation with microbiology, cytology and pathology laboratories. Moreover, she maintains excellent cooperation with Genetic Analysis Centers and Genetic Diagnostic Centers (e.g., for the detection of risks connected to chromosomal aberrations). She also collaborates with accredited clinics; as a medical associate at the St Luke’s Hospital, the “THEOMETOR” clinic in Komotini and the “HAGIOS DEMETRIOS” private clinic in Xanthi. She collaborates with physicians of different medical specialties whenever it is beneficial to the patient.

Her knowledge, her continuous training through seminars both in Greece and abroad and her great sense of responsibility combined with modern equipment can contribute towards better outcomes in patient treatment. 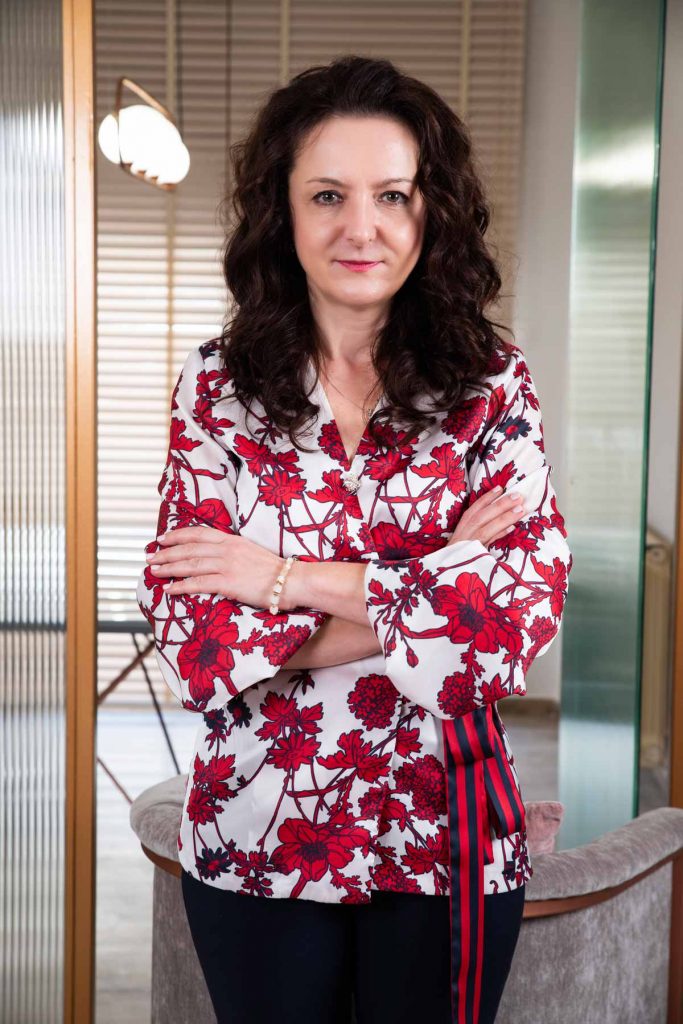 Evangelia Prapa is a physician that specialises in modern obstetrics and gynecological surgery. She was born in Palamas, Karditsa, grew up in Munich, where she graduated from the Scheidplatz gymnasium and the Greek Hasenbergl Lyceum of Munich.

She is a graduate of the School of Medicine at Democritus University of Thrace.

She worked as a rural service doctor at the Rural Outpatient Clinic in Pamforo, Komotini until 1993, while doing on-service duty at the Surgical and pathology Clinics of the General Hospital of Komotini during the same period, thus acquiring considerable experience in the field of emergency medical services.

In 1994, she worked as an intern at the General Surgery Department of the General Hospital of Komotini, where she participated in a large number of scheduled surgical operations or surgical emergencies, either as a surgical assistant or surgeon.

In 1999 she completed her training as a trainee specialist at the Department of Obstetrics and Gynecology at the General University Hospital of Alexandroupolis, having participated in the treatment of a considerable number of obstetrical and gynecological cases, obtaining a specialisation as an obstetrics and gynecology surgeon.

Since 2000, she has been working in private practice in Komotini, providing modern medical service in her field of specialisation and its individual subsets, with respect, confidentiality, and a discreet, individualised approach to any woman or couple in need of proper medical support and counselling. She collaborates with accredited clinics and in vitro fertilisation centres, microbiological and cytology laboratories, as well as with specialised physicians in cases that require the assistance of other specialists, providing high-quality medical services to women of all ages and couples.

She maintains a high-level scientific knowledge, which is continuously increased through constant training, participation and attendance in Greek and international seminars.